Skirret - 6RW68 has been added to your order 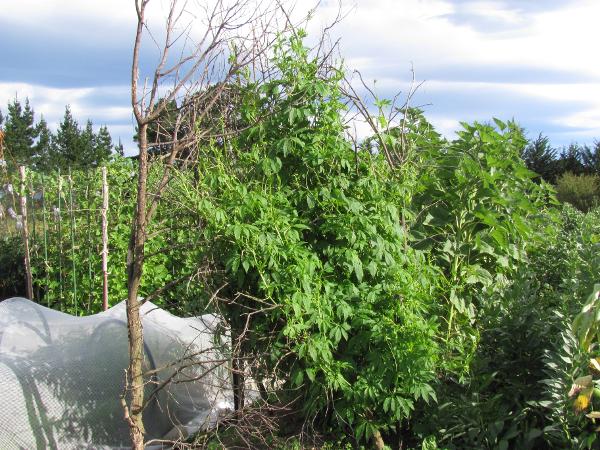 Details  Epazote, once cultivated on a large scale as a medicinal herb, is now grown in few herb gardens. A roadside weed in much of North America and central and southern Europe, its herbal uses are barely recognized today outside its native Mexico and South America.
Various native peoples in the American and Mexican West today drink epazote tea or eat the plant to facilitate childbirth and ease painful menstruation as well as to expel worms and relieve gastrointestinal disorders (some of which might be brought on by the worms). Epazote leaves also have been poulticed on arthritic joints, athlete’s foot, and insect bites.
Botanical name  Dysphania ambrosioides
Price per packet  $4.00
Packet contents  lots and lots
Grower name  Richard Watson
Out of stock Herbs